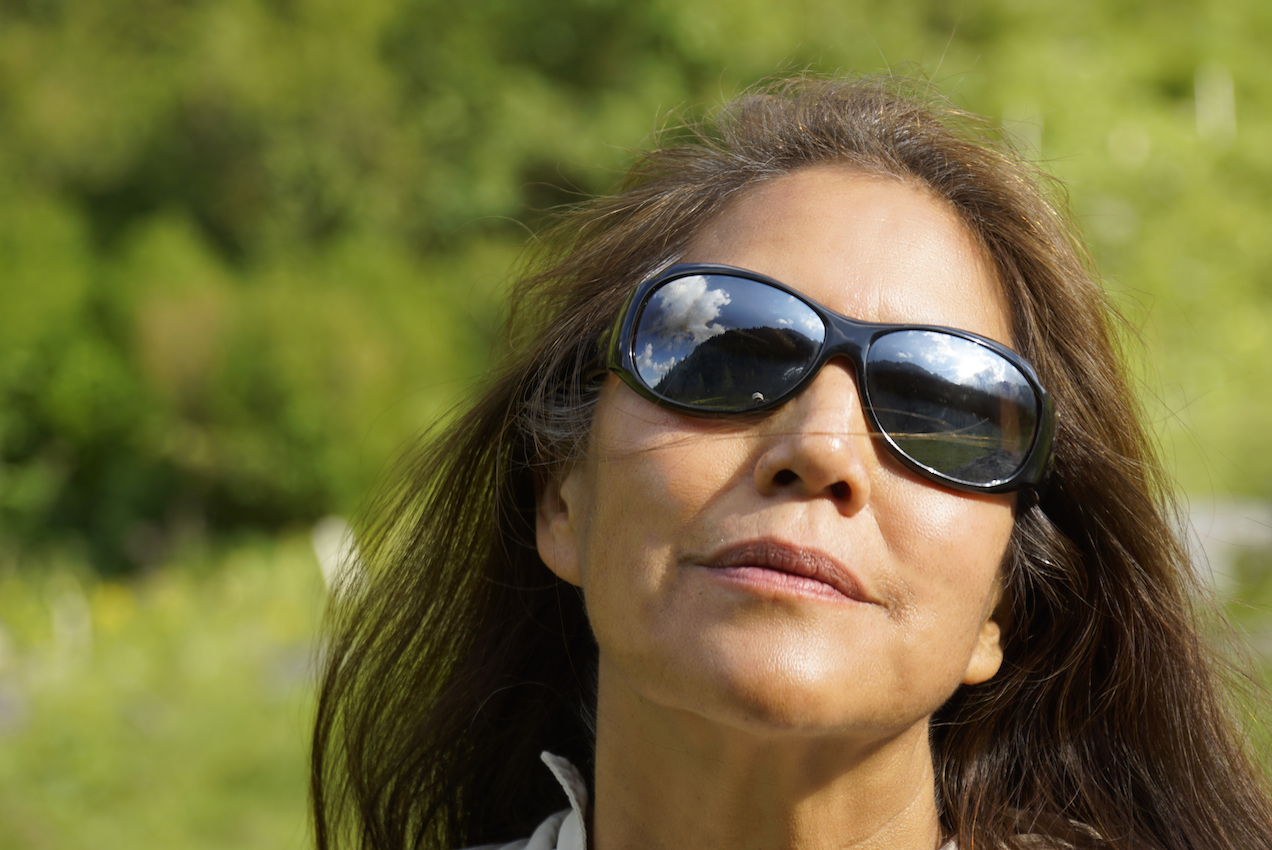 Sharon Yazzie-Herbert hails from Encinitas, California. This is her sixteenth year teaching English since she moved to Austria in 2004. Shortly after coming to Bregenz she began teaching weekly English lessons at the local primary school. Since then English Alive has expanded to other Volksschulen, Fachschulen, and Gymnasiums in the region while increasing the course offerings including English Alive Theatre For Young People.

Sharon brings a decidedly American viewpoint and enthusiasm to the English Alive classes introducing her culture and love of American music from the good ole’ USA. A native of Southern California she grew up surfing and is of Navajo Indian ancestry as well. These unique cultural perspectives are reflected in the content of her workshops such as American Indian Alive and in her adapted fairy tale theatre pieces Surf’s Up Snow White and The Three Pigs Go West. Sharon holds degrees in Art, Museum Studies, and American Indian Studies.

In 2014 Sharon & Franz have begun a new endeavor, a travel video blog (vlog) called Native Journeys Travel Adventures with Sharon & Franz, so that they could share their travel experiences with their family, friends, students, and others who seek culturally authentic experiences. You can visit the site at www.nativejourneys.eu 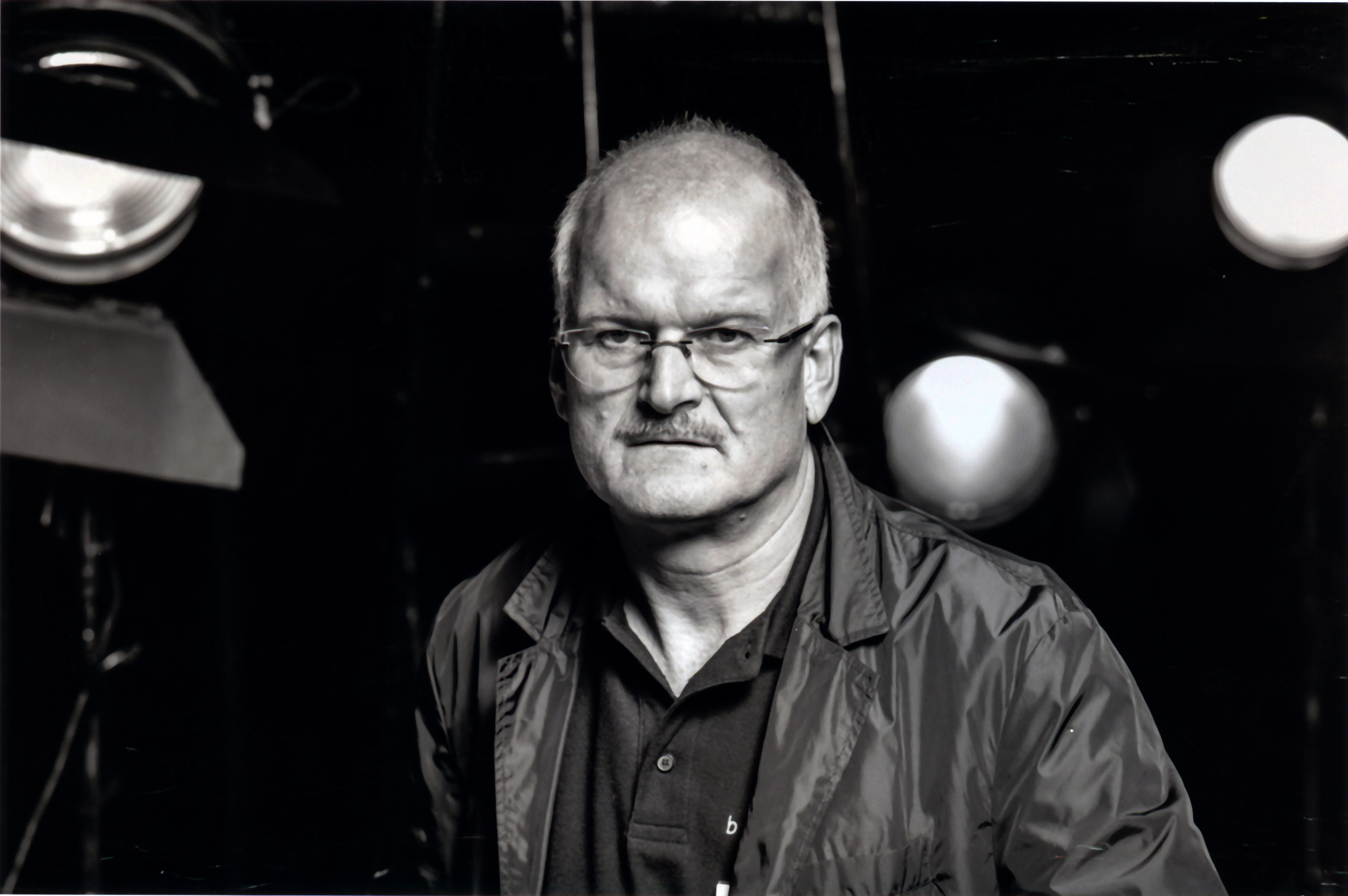 Franz Herbert is the other member of our English Alive team. Franz is a native son of Bregenz, Austria. After earning his computer science degree in Vienna, he studied in New York completing his Masters at the Rensselaer Polytechnic Institute. He went on to teach at the Federal Institute of Technology (ETH) in Zürich, before moving to Encinitas, California in 1984. He resided there for 20 years, then returned to Bregenz in 2004. Franz has developed color technologies for digital imaging since the early nineties. In addition, he teaches Color Management in English at the Fachhochschule in Dornbirn, and is also qualified in the inlingua method to teach English. His accent free English, technical skills, and musical talents make him invaluable to our program.

Franz’ new 2014 business endeavor is solving color problems in the Graphic Arts industry. You can learn more about that at www.chameleo.eu